The Istituto Confederale Nazionale di Assistenza (INCA), with its national headquarters in Rome, was established in 1945 by the Cgil to defend the rights of workers and to contribute to the reform of social legislation and social security. Its mission is to defend the rights of workers and of all Italian citizens, including its descendants, also residing abroad and to help reform social legislation in order to implement a protection system based on the principles of equality and freedom. 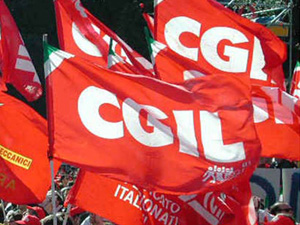 INCA Australia started its service activities in 1958 at the request and initiative of Emilio Deleidi, already an Italian trade unionist and member of the Italian left, the founder of the newspaper “Nuovo Paese” and executive of the Italian-Australian league of Filef.

During those early years, tens of thousands of young Italians came to Australia to work in factories or on farms and agricultural allotments. Emilio Deleidi, at that time, began fielding his union experience and attended to, voluntarily through after-hours work, all those migrant workers who required assistance in the protection of their pension rights.

Over the years, INCA has established itself in various locations across Australia through co-ordination from Emilio Deleidi and via assistance provided by qualified INCA staff. The Patronato INCA quickly became Australia’s best known and most frequented assistance organisation and to this day remains the strongest Union representative providing assistance to Italian migrants based in Australia.

INCA always continues to operate nationwide and assists new migrants by promoting the defense and protection of their rights (citizenship, social security, health care) by creating a close relationship with the Italian community and through close ties and alliances with local authorities and social security institutions .